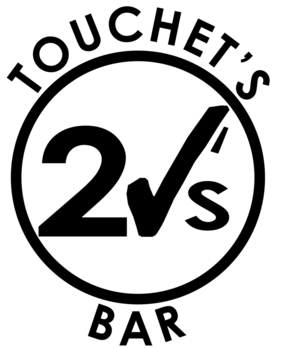 ​Touchet's, formally a full service gas station, was founded in 1962 by Dulas Touchet. In 1965, Dulas moved to the current location and opened a bar, barbershop, service station & fuel bulk plant. In 1986, Dulas' son, Calvin took over the family business. In 1992, Calvin closed the service station and focused on promoting the Cajun Culture  by having jam sessions every other Saturday. This helped the seasoned or aspiring Cajun musician to sit in with others with the same interest. This was also the year of the Monday night Euchre tournaments. In 2000, Calvin started the Cracklin' Cook-off with only three teams. It continues to be a tradition with 20 or more teams each year. 2003 was the year that the Cajun Culture meetings were hosted by Touchet's every second Wednesday of the month. After the meetings, a Cajun band plays to the enjoyment of the Cajun Culture members. In 2013, Calvin and his wife Donna's son, Derek, purchased Touchet's and continues the tradition of Cajun jam sessions every other Saturday, Euchre on Monday and Cajun Culture meetings. Live bands have been added on select Friday nights.